What do we use cookies for? We use cookies and similar technologies to recognize your repeat visits and preferences, as well as to measure the effectiveness of campaigns and analyze traffic. To learn more about cookies, including how to disable them, view our cookie policy . By clicking "Accept" on this banner, you consent to the use of cookies unless you have disabled them. 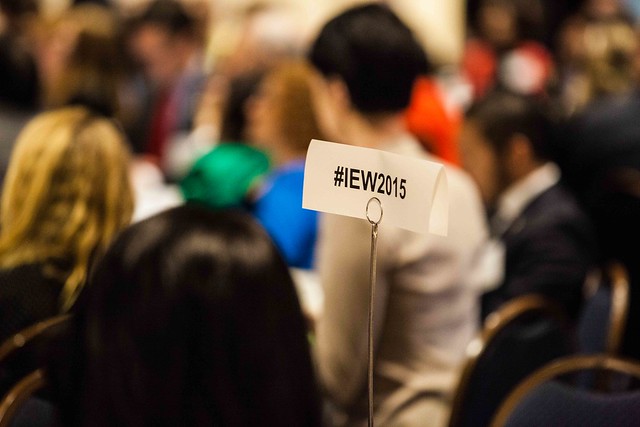 A Message from Asst. Secretary of State Evan M. Ryan

The Open Doors findings were the topic of a briefing on November 16 at the National Press Club in Washington, DC, with Assistant Secretary of State Evan M. Ryan, in conjunction with the worldwide observance of International Education Week. The event included a presentation of the data and a lively conversation about international education among the assembled group of more than 100 educators, U.S. and foreign government representatives, international associations, and members of the press.

The number of international students at colleges and universities in the United States increased by ten percent to a record high of 974,926 students in the 2014/15 academic year. confirming once again that the United States remains the destination of choice for higher education. The United States hosts more of the world’s 4.5 million globally mobile college and university students than any other country in the world, with almost double the number hosted by the United Kingdom, the second leading host country.

The number of U.S. students who studied abroad for academic credit increased by 5.2 percent to 304,467 students in 2013/14, a slightly lower rate of growth than the three percent increase the previous year. Study abroad by American students has more than tripled over the past two decades. Despite these increases, fewer than 10 percent of all U.S. college students study abroad at some point during their undergraduate years.

On the Open Doors website, you can access the new data from Open Doors 2015, the annual report on student mobility, as well as press releases and background information to help explain the trends. Open Doors contains extensive data and analysis on numbers of foreign students and scholars on U.S. campuses and American students studying abroad, and is supported by the U.S. Department of State, Bureau of Educational and Cultural Affairs.